Carrying on the legacy of Rivers of the World/Mission Hope, we developed the Kuto Misa to be a practical, yet refined field knife. Originally intended to be the official expedition knife of the ROW/MH missionaries, The Kuto Misa has found its way into the gear bags of adventurers the world over. Simple lines and robust construction make this knife a stalwart companion for your next excursion.

May 8,1999, the Sankuru River, Kasai Oriental Province, aboard the good ship, Kuto Misa.

Captain Shamba Akasa Benoit has piloted his passengers from Lusambo to Bene Dibele to treat a horrid disease called onchocerciasis, or river blindness. Basically, a fly bites you and lays an egg under your skin. The egg hatches and a worm is born. The worm travels under your skin and above your muscle. The itching is profound. If the worm makes it into your eye, and dies, you lose the sight in that eye.

Oncho, as it is known, is treated annually with a dose of Mectizan, a human form of Ivermectin that is donated to the world my Merck. Millions of lives have been spared unnecessary suffering caused by this disease due to the generosity of Merck and the dedicated health workers who treat patients living along remote jungle rivers in Africa and small parts of Latin and South America.
A civil war is booming across Congo. Millions die in the slaughter. That means nothing to the disease. It does not retreat in the face of war. Someone has to treat the innocent 100,000 people living in the Lusambo Health Zone.

The RCD has a garrison on top of the hill that leads from the river to Bene Dibele. From the fort, one can look across the river and see endless miles of deep African jungle. The sight is breathtaking.
Unfortunately, The Kuto Misa, her crew, and guests do not arrive at the garrison. They are captured by FAC (Forces Armees Congolaises). Their new mission was to transport men and materiel into war zones along the Sankuru River.
After three months in captivity, the men and their families escape the FAC! The Kuto Misa is left behind.
Rather than allow the Kuto Misa to be used to aid in the war effort, Captain Shamba Akasa Benoit returns to the FAC base, steals the good ship, and sinks her in the Sankuru River.

All that remains are the memories of the Kuto Misa and the American flag flown from her bow. To commemorate her service in the prevention of disease in the Congo, Vehement Knives is proud to present the Kuto Misa, a knife worthy of the legacy of a great African Queen!

Historical recount provided by Dr., Rev. Ben Mathes of Rivers Of the World.
To find out more about the ROW Organization, please click here!
http://www.row.org/ 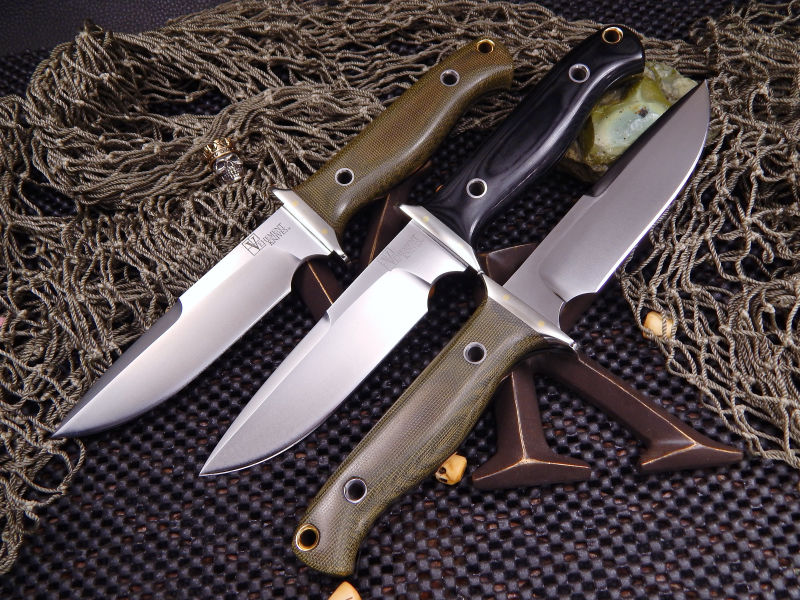 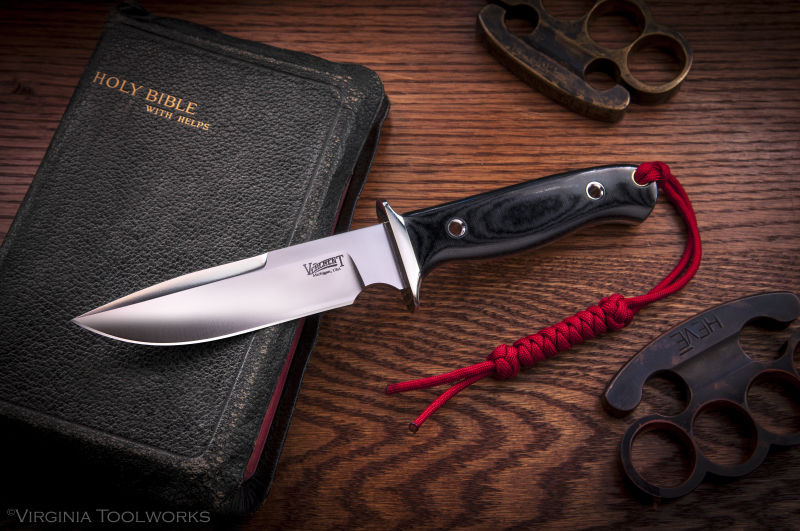 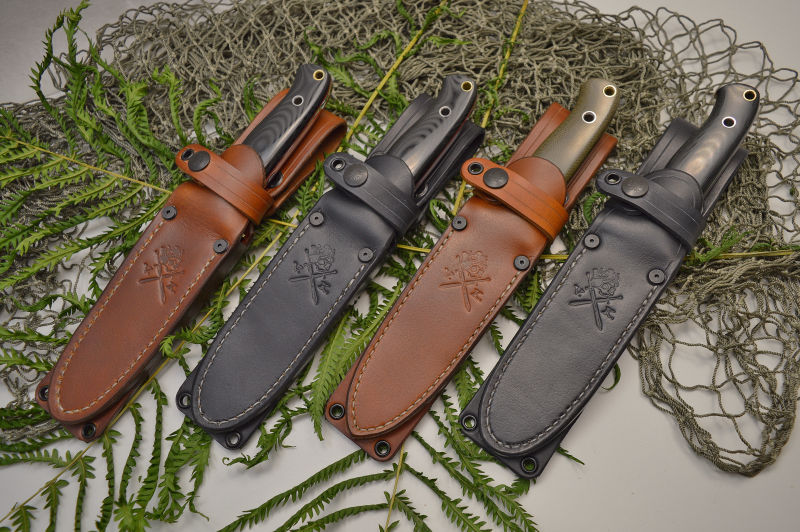